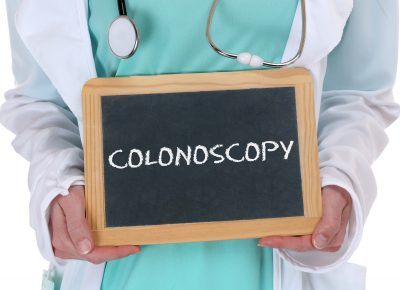 Colonoscopies save lives. It is a fact. In recent months news spread quickly regarding a study published in the New England Journal of Medicine that suggested colonoscopies may not be as effective at reducing cancer deaths as previously thought. Regardless of the news stories, this one study’s findings should not deter you or anyone from getting checked for colorectal cancer. Many studies have been done to show how effective colonoscopy is in early cancer detection and prevention.

Colonoscopies remain the gold standard with advancements in equipment, preparation guidelines and training. Since colorectal cancer is the second deadliest form of cancer, we want you to understand that it is imperative that you remove any thoughts on delaying or ignoring talking to a physician about colorectal cancer screening.

Here is more information on the recent study, the media coverage and some things to consider about colorectal cancer screening.

Colorectal cancer screening may be recommended sooner for the following:

If you have questions or concerns, you should talk with a specialist in digestive health to understand your risk of colon cancer and to receive recommendations on when to plan a colonoscopy screening.

People with colorectal cancer report varying degrees of signs and symptoms. They include the following:

Some individuals report feeling no symptoms at all which makes following the national screening guidelines crucial. 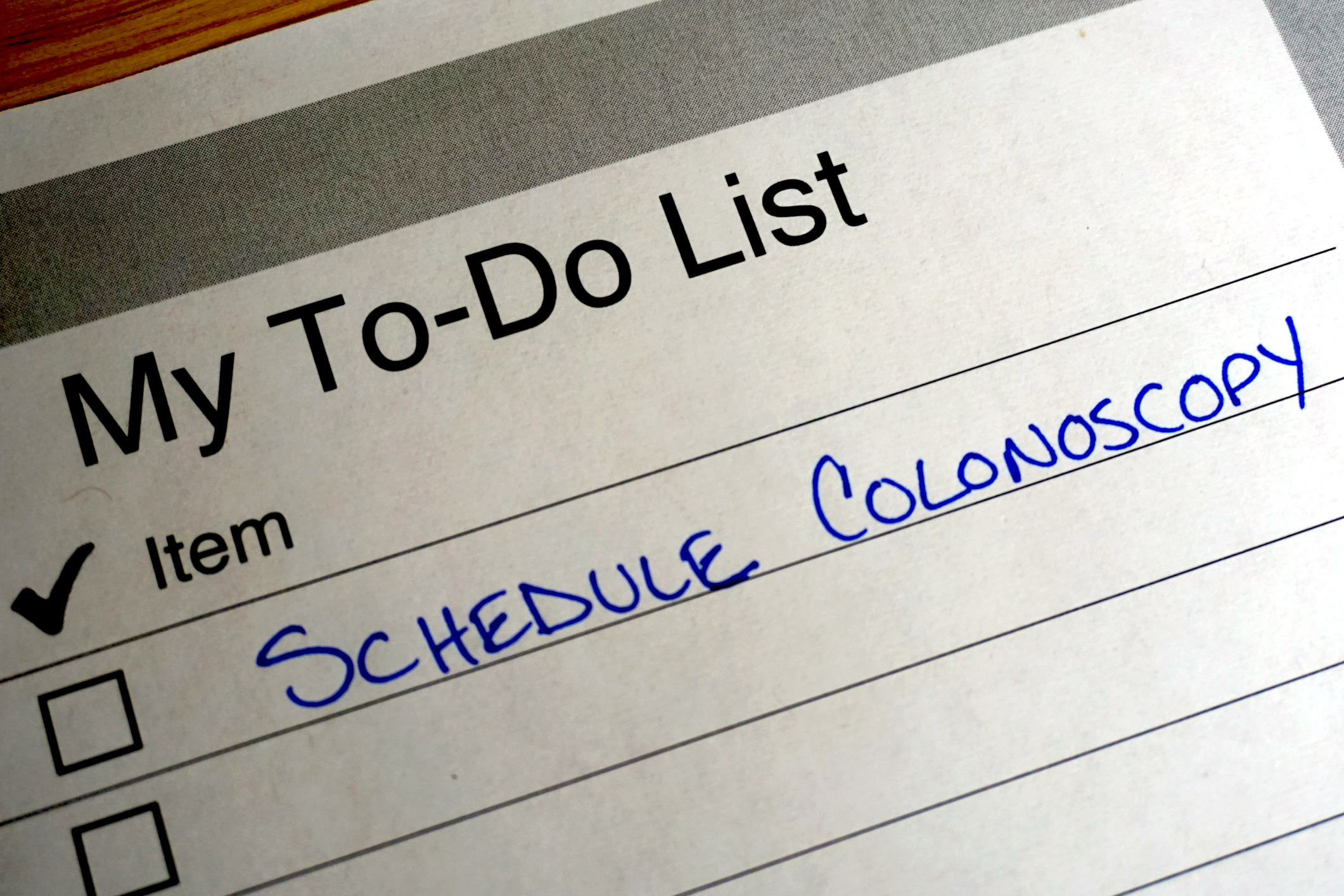 Colonoscopies Save Lives by Preventing Cancer from Developing

Polyps that form in the colon are removed when your doctor finds them during the colonoscopy. Polyps eventually turn into cancer. Removing them as soon as they are found stops cancer from developing. Polyps are more common in people over age 45 – simply because of aging. Polyps are also more common in people with underlying risk factors, like a family history of colon cancer, and for people with lifestyle risk factors like smoking or being obese.

Polyps generally turn into cancer slowly. This is why colonoscopies are performed every 10 years in people of average risk. If your doctor finds and removes polyps, then you will usually need more frequent colonoscopies.

Sometimes, a polyp may have already turned into cancer by the time you have a colonoscopy. If colon cancer is found early, the chances of it being treatable are much higher. People who have a colonoscopy because they are experiencing symptoms are more likely to have more severe cancer. Usually this is because early-stage cancer often has no physical symptoms.

Colon cancer that is found early has a 90% survival rate for 5 years. That number goes down to only 15% if it is found at a later stage and has already spread to other parts of the body. This is proof that colonoscopies save lives.

Schedule a Consultation with an Expert Gastroenterologist in Toms River, NJ

We want you to be informed about your health. Remember, colorectal cancer is preventable, treatable and beatable. Do not put off a simple test that could save your life. Talk with your primary care doctor or call us at (732) 281-1590 to schedule a consultation.